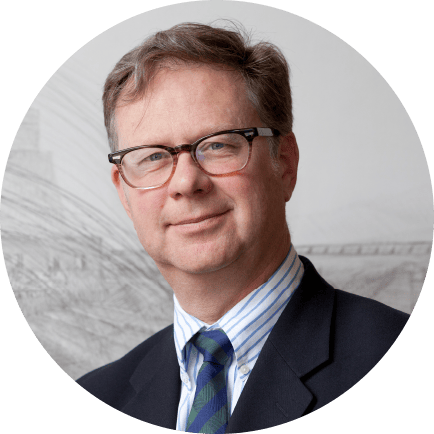 Bruce is president of the Ivey Foundation, an Adjunct Professor at the School of Policy Studies, Queen’s University, and a Board director of several organizations including the new Canadian Institute for Clean Growth and Climate Change. He is a former Director of the Independent Electricity System Operator, the Ontario Power Authority, the Ontario Trillium Foundation and many others. He is a founding Advisory Board member of Canada’s Ecofiscal Commission, an Advisory Board member of the Canadian Energy Research Institute and visiting faculty at the University of Oxford Social Finance Programme.

Bruce is well known for his work in convening collaborative efforts among businesses, NGOs and government. He played a pioneering role in connecting environmental issues to human health, most notably with his leadership in the phase-out of coal-fired power plants in Ontario, the single largest climate action in North America. And also as the co-author of two best-selling books, including the internationally acclaimed Slow Death by Rubber Duck. He is the founder of Summerhill Group, one of Canada’s leading energy efficiency consultancies.