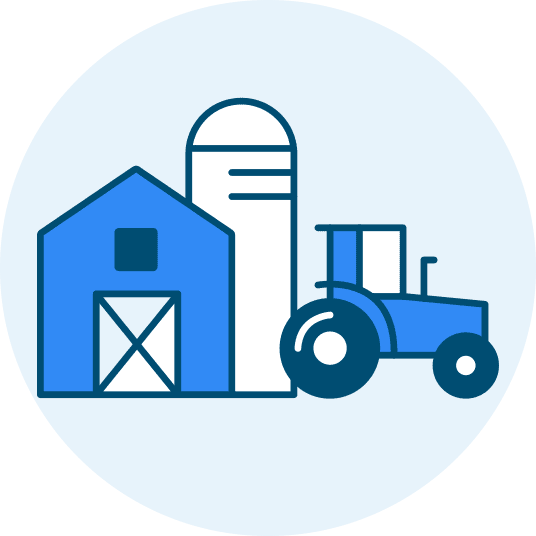 How we produce and manage our food supply matters. Canada is the fifth-largest agricultural exporter in the world, and demand for our country’s food products is expected to increase as the global population rises to 10 billion.
Preparing for this demand, Canada’s agri-food system is being affected by multiple pressures: rapid technological change (digitalization, biotechnology); shifting consumer concerns (a decline in consumption of meat and dairy); early impacts of a changing climate and potentially climate policy; and novel business or farming models (precision agriculture, vertical farming, organic agriculture, regenerative agriculture, etc.). As well as being a critical component of the Canadian economy, the agri-food system is responsible for at least 10 per cent of the country’s GHG emissions and adds significant pressure on biodiversity from various approaches to land use, water abstractions, and pollution from chemical fertilizers and pesticides. Innovation will play an essentialrole in the long-term competitiveness of the agri-food system and the continuation of stable, sustainable food production in Canada. This report examines recent developments in Canada’s agri-food sector, focusing on emerging trends with
the potential to disrupt existing practices and their implications for sustainability. Reaching net zero greenhouse gas emissions will require major changes in the large-scale systems we use to meet societal needs, such as the way we produce and distribute energy or move people and goods. The purpose of this report is to provide a simple tool to help those concerned with policy and investment decisions to achieve net zero greenhouse gas emissions in Canada. Comparing the agri-food system in Canada with the nation’s system for crude oil recovery and processing.