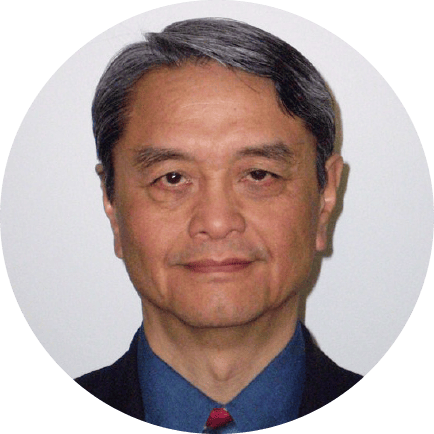 Dr. Sit brings his extensive industrial experience to the Accelerator for conducting Technological Economic Environmental Assessments (TEEA) of Credible, Capable and Compelling technologies that are needed to Transition Canada and Alberta to a Hydrogen Economy.  In addition, his experience in multi-client projects will be an asset in managing a diverse group of stakeholders participating in Accelerator Projects.

Song P. Sit is a Chemical Engineer with 40 years of industrial experience. A veteran of oil sands operations, Song has been involved in many different aspects of the industry over the past 28 years. Most recently, he helped to establish the collaboration agreement for the Canada’s Oil Sands Innovation Alliance (COSIA) greenhouse gas (GHG) Environmental Priority Area (EPA). This enabled COSIA members to work together to develop new GHG reduction technologies. Before that, as a member of the Joint Venture Owner Management Committee of an integrated mining/upgrading Joint Venture, he helped to launch a multi-phase expansion program that trebled its production. As a member of the National Oil Sands Task Force, Dr. Sit helped the Alberta Government implement the Generic Oil Sands Royalty regime in 1997, and as a member of the Canadian Association of Petroleum Producers (CAPP) task group working with Alberta Environment, he helped to establish the rules for the Specified Gas Emitter Regulations, including emission allocations for cogeneration. As an employee of a major oil sands producer for 28 years, he has been engaged in the development of technologies for new oil sands surface facilities, including innovations in GHG reduction and value-added oil sands products. He is a member of the Association of Professional Engineers and Geoscientists of Alberta (APEGA) and the principal of GHG Reduction Consultancy, founded in 2015.