This is the first of a three-part series of blogs examining the findings and implications of The Transition Accelerator report, “Towards Net-Zero Energy Systems in Canada: A Key Role for Hydrogen.” 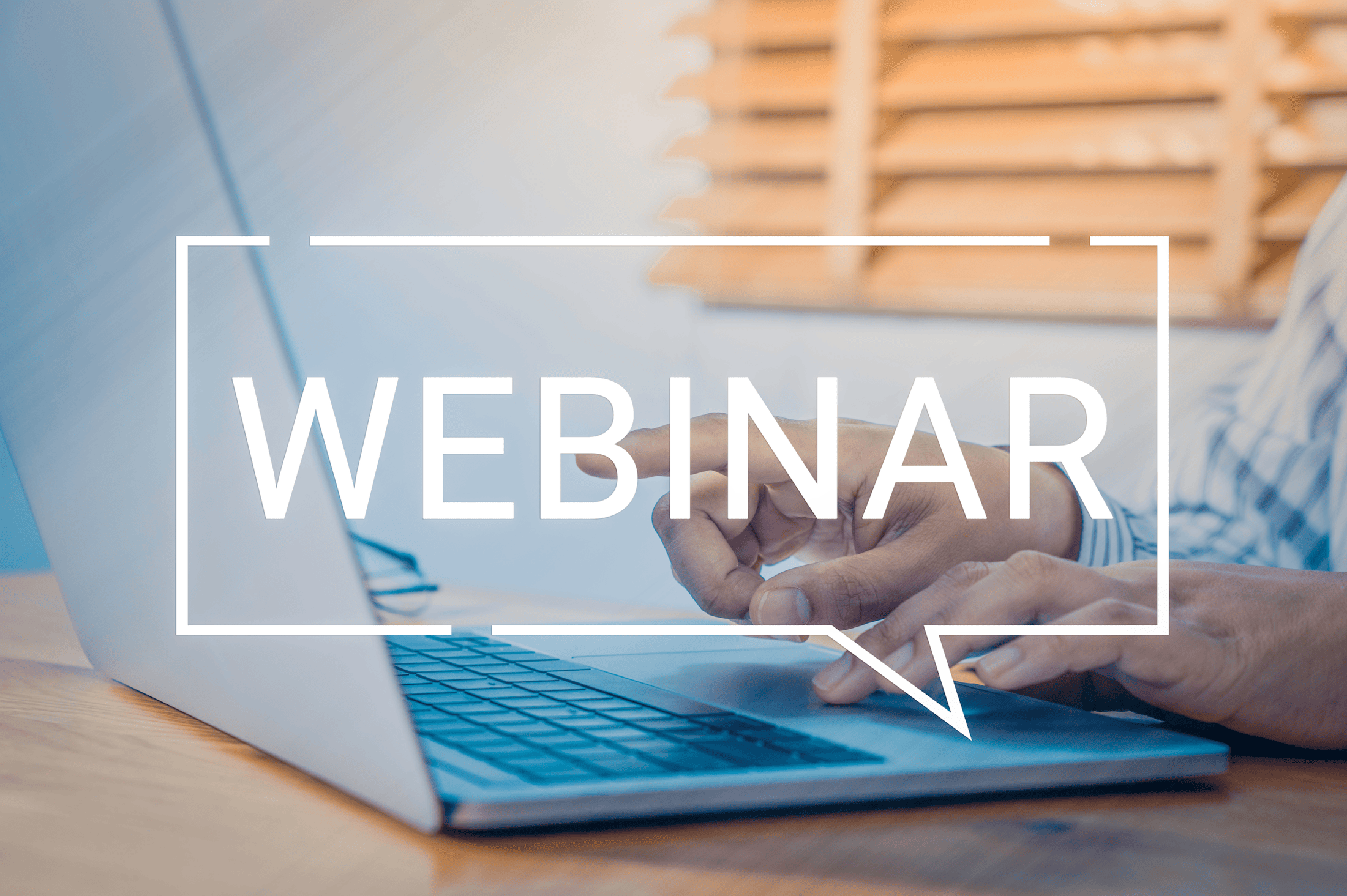 Webinar – How to Accelerate a Canadian Hydrogen Economy with Hydrogen HUBs

On Tuesday, November 17, 2020, The Transition Accelerator hosted a webinar on how to accelerate a Canadian hydrogen economy with hydrogen nodes. Report: Building a Transition Pathway To A Vibrant Hydrogen Economy In The Alberta Industrial Heartland In many ways, 2050 is a mystery. What will life be like in the future? Which new technologies will define the day? Explainer: Building Out a Hydrogen Economy in Canada

Despite being one of the world’s lowest-cost hydrogen producers, a key competitive advantage, Canada is currently lagging in the global hydrogen race. Report: Towards Net-Zero Energy Systems In Canada: A Key Role For Hydrogen As Globe and Mail writer Adam Radwanski said in a recent column, “hydrogen is so hot right now.” He’s right. Report: Survey of heavy-duty hydrogen fuel cell electric vehicles and their fit for service in Canada

This report explores the fit of hydrogen fuel cell electric technology to meet the needs of the heavy-duty vehicle sector.