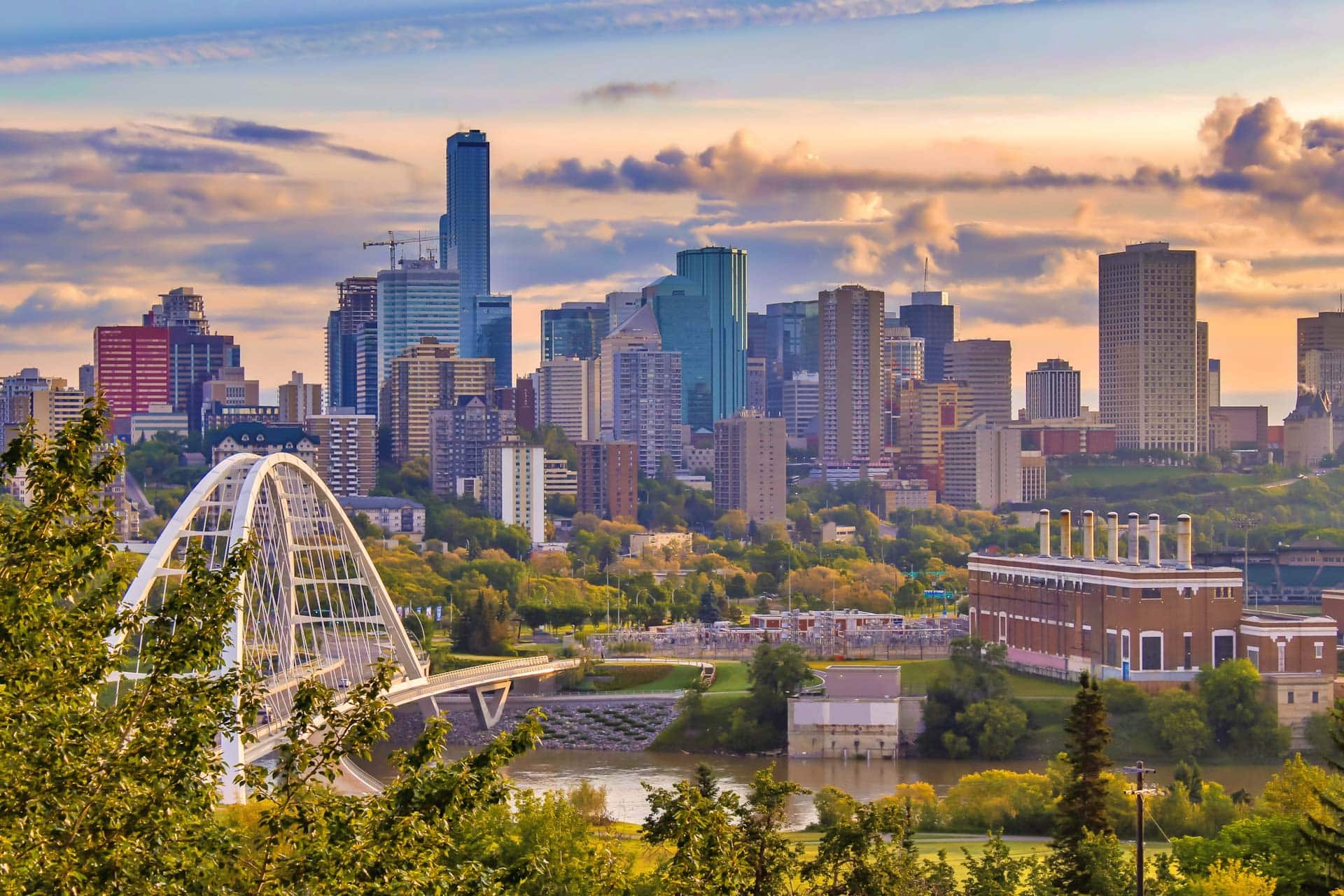 In many ways, 2050 is a mystery. What will life be like in the future? Which new technologies will define the day? Which social, cultural, political and economic factors will drive change? However, some things are certain. According to a recent Transition Accelerator report, the two most significant components of our 2050 net-zero energy system will be decarbonized electricity, to power personal vehicles, buildings and industry, and hydrogen, a fuel that only emits water when combusted and can decarbonize heavy freight, shipping, planes, space heating in cold climates and heavy industries such as steelmaking.

In fact, the report reveals that Canada is one of the lowest cost places in the world to make hydrogen, and projects that the fuel will serve approximately 27% of Canada’s energy needs in a net-zero future. This hydrogen demand could be met with blue hydrogen by upgrading 72% of Canada’s current natural gas production, or by green hydrogen generated by 66,000 large wind turbines or 195 large hydro reservoirs the size of BC’s Site C dam. Both are tall orders, and in reality, this demand would be best met by a combination of the two types of hydrogen based on the strengths and natural resources of different regions across Canada. And hydrogen won’t just help Canada get to net-zero by 2050; the report also projects that Canadian hydrogen would benefit the country economically and has a market potential of up to $100 billion a year.

Finally, the report also outlines that the best way to implement a Canada-wide hydrogen economy is through the creation of hydrogen HUBs, or local hydrogen economies, where a full hydrogen value chain can be implemented to ensure low-cost, low-carbon hydrogen is available for the many new uses as a fuel. In this model, HUBs would be purposefully designed to eventually be connected to others across the country to achieve a truly a nation-wide hydrogen economy. The report suggests HUBs should have the ability to make low-cost, low-carbon blue or green hydrogen and be situated close to substantial hydrogen markets. Key to launching and operating HUBs will be engaged industry, government, First Nations and academics. The hydrogen HUBs model will also allow Canada to learn and troubleshoot any hydrogen technical or system issues, which will de-risk investment and speed up the path to becoming a hydrogen exporter.

Why is the Edmonton Region well-suited to become Canada’s first hydrogen HUB?

Released today, a new report from Alberta’s Industrial Heartland Hydrogen Task Force underscores that the natural resources, pipelines, talent and leadership that made Alberta a fossil fuel energy powerhouse are the same aspects that will allow the region to sustain its role as a leader in the clean energy future. In particular, the region is a good place for Canada’s first hydrogen HUB because of its access to low-cost natural gas to make blue hydrogen, its existing experience in hydrogen production and carbon capture and storage, a vast network of pipeline infrastructure, a large talent pool of engineers and tradespeople, and engaged industries, governments and university academics.

As the world moves towards low-carbon energy and demand for hydrogen exports increases, the fuel also offers an opportunity for the region to win economically and environmentally. Upgrading Alberta’s natural gas to make hydrogen is a way that the region can still make use of its fossil fuels while positioning Canada as a leading exporter of zero-emissions fuel.

Building demand for hydrogen in the Edmonton Region

In the past, efforts to launch hydrogen economies have focused on using the fuel in light-duty personal vehicles. This didn’t work well because personal vehicles don’t use very much fuel and many distributed fuelling stations are needed so that people can easily fuel up their vehicles wherever they go. Also, battery electric personal vehicles have now become popular, and it is unlikely that light duty hydrogen vehicles will catch up.

As a result, the focus for a hydrogen economy in the transportation sector is now on heavy-duty vehicles, which aren’t as well-suited to be battery electric. Heavy-duty commercial and municipal vehicles such as fleets of trucks and buses are vital to creating demand in the Edmonton Region because they use large amounts of fuel and travel the same routes every day, requiring an investment in constructing only a limited number of strategically-placed fuelling stations.

Decarbonizing energy use in residential and commercial buildings is a major challenge. For instance, Alberta and other Canadian prairie provinces have a shortage of low-carbon electricity and rely on natural gas to heat their homes during cold winters. However, zero-emissions hydrogen can be blended with natural gas, making these homes and buildings important drivers of hydrogen demand.

Getting hydrogen where we need it

With demand established, ensuring a steady supply of zero-emissions hydrogen comes next. In the Edmonton Region, this demand could be met through centralized large-scale blue hydrogen moved through repurposed abandoned or discontinued pipelines.

For example, pipelines could move blue hydrogen to strategically placed heavy transport fuelling stations and residential and commercial buildings. Pipelines are the preferred method to transport hydrogen in the region because trucking hydrogen to demand centres drives up cost and makes it more difficult for hydrogen to compete with currently used fuels like diesel and natural gas.

In its conclusion, the Task Force’s report lists 15 recommendations for how the Edmonton Region and other regions across Canada can move forward to establish hydrogen HUBs. Some of these recommendations include quickly removing regulatory barriers to implementing a hydrogen economy, setting price targets for hydrogen supply, and ensuring public investments in hydrogen infrastructure will drive down hydrogen costs and deliver hydrogen to areas where is can be used for multiple purposes.

The Edmonton Region has already been making headway on many of these recommendations, and will be launching a hydrogen HUB in the future. The Government of Canada is also expected to release its hydrogen strategy to frame how the country will move forward to produce, use and export low-carbon hydrogen.

With details on both initiatives still to come, one thing is crystal clear; Canada is in a global race to produce and export hydrogen, and implementing hydrogen HUBs is the best way for Canada to catch up to other countries, and put Canada on an accelerated path to implement a hydrogen economy here at home, and become a hydrogen exporter.