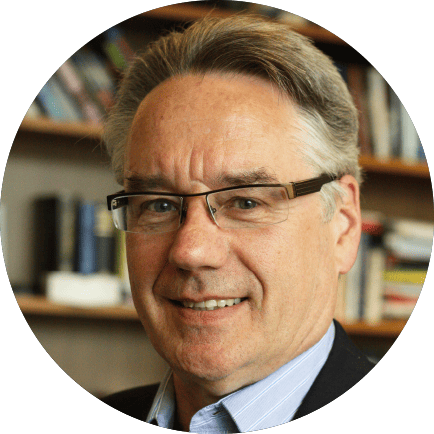 Stephen Huddart is the immediate past President and CEO of the McConnell Foundation. He serves on the advisory boards of the International Well Building Institute, the Observer Media Group, and the YMCA’s of Quebec Alternative Suspension social impact bond. He advises a number of Canadian, European and US foundations and government agencies. He is a founding member of the Transition Innovation Group hosted by Community Foundations of Canada, and writes opinion pieces on transition for the National Observer and other periodicals.