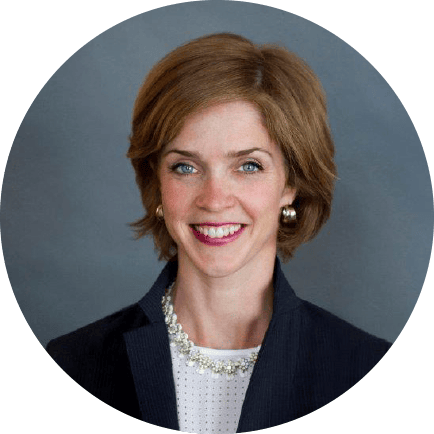 Jane has over 15 years of Canadian and international experience working with governments, corporate executives, and major think tanks to advance sustainability. She has built new environmental markets at investment bank Cantor Fitzgerald and led advocacy efforts to include Canadian renewable electricity exports in the US Clean Power Plan.

From 2015-2016, Jane served as Policy Director for the Canadian Minister of Environment and Climate Change where she supported the Canadian government’s role in the Paris Agreement, and negotiations with provinces on the Pan-Canadian Framework on Clean Growth and Climate Change. In 2018 she joined a diverse group of stakeholders on Canada’s Generation Energy Council, producing the first energy vision for Canada consistent with the country’s climate goals.

She studied economics, political science and literature at McGill University and received an international MBA from York University in Toronto and ESSEC in Paris.